Message from the President

For more than 60 years since our founding, we used the principles behind lubrication to combine lubrication technology with release agent technology in order to create different types of lubricants and release agents. We embraced this business model to create our motto: “Our products shall always strive for excellence. We shall compete using product quality.” As a result, we have committed ourselves to develop, manufacture and distribute products based on this motto.
Going forward, there is a trend that focuses more and more on the environment and safety as well as the pursuit to support globalization. In addition, various industries are requiring more complexity, higher performance and smaller quantities with more variety. To meet all of these demands, we are refining our technology in order to offer products that can sufficiently withstand the roughest conditions and stay committed to satisfying our customers.
We look to your continued loyalty, support and feedback in the future. Taku Hirono, President 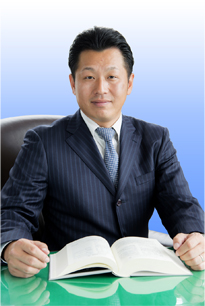 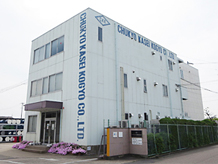 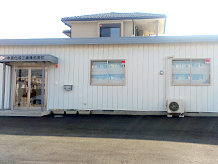 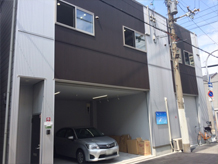 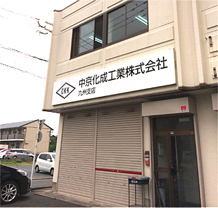 May 1948
Company established on May 11. Launched operations as grease manufacturer at factory located at 1-38 Okute, Chikusa-ku, Nagoya under direction of Ministry of International Trade and Industry and its Nagoya office.

December 1951
Relocated factory and office to 2-12-7 Fukue, Showa-ku, Nagoya in order to improve the equipment and the production capability.

May 1974
Joined Japan Luboil Refiners Association and became a member.

December 1994
Relocated Nagoya factory to Kariya and integrated them.